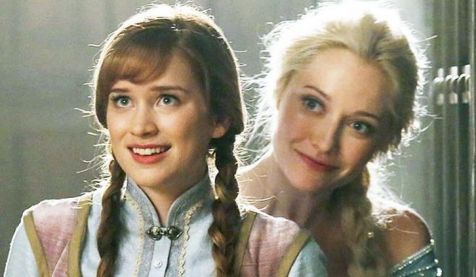 Anna: “I’m so excited. I get to play a married early twenty something woman on an adult television show. Do you think they’ll finally let me take off these ridiculous pigtail braids?”

It’s official.  The prime time television season is back in session.  There goes my social life . . .