So, by now, you’ve probably all heard that the 83rd Annual Academy Awards (set to air February 27, 2011 on ABC) will be co-hosted by James Franco and Anne Hathaway.  And I’m willing to bet that you’ve had at least one debate with your friends recently, as to why that is or isn’t a good idea.

Perhaps, you’ve even read the interview, in which Franco explained his decision to accept the job hosting the Awards, by saying, quite eloquently, “Why not? . . . I don’t care.” 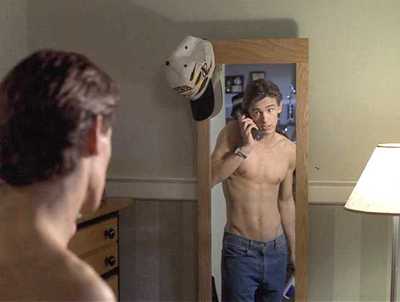 “So, who the heck is James Franco?”  You might be asking yourself . . . Well, for starters, he’s the guy in that movie about that dude who chopped of his own arm . . .

All kidding aside, I heard 127 Hours was actually quite good.  I’m just too much of a Big Baby to go see it.

He also played a supporting role in the 2008 Harvey Milk biopic, Milk, alongside Sean Penn . . . 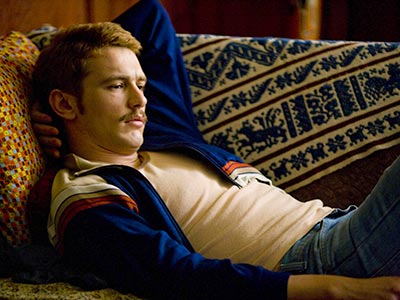 Although these are the two roles for which James Franco is most well-known, he’s been in plenty of other stuff too.  Here are just a few of Franco’s “Greatest Hits:”

James played The Hot Guy in Freaks and Geeks . . . 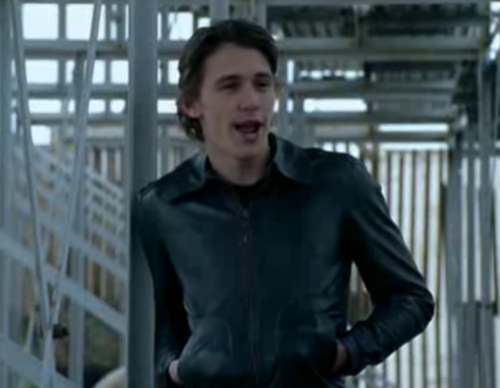 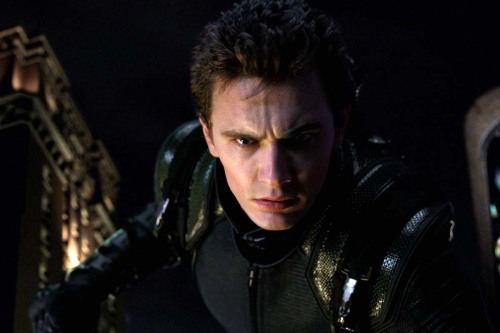 He was The Stoned Guy Who’s Not Seth Rogen in The Pineapple Express . . . 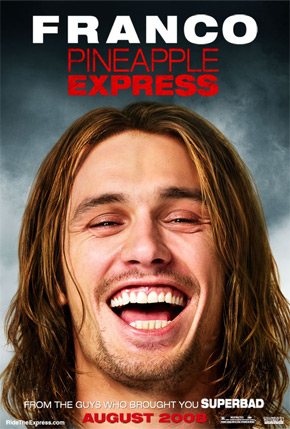 And he was That Weird Guy Who Killed People, and then Painted About it on General Hospital . . . 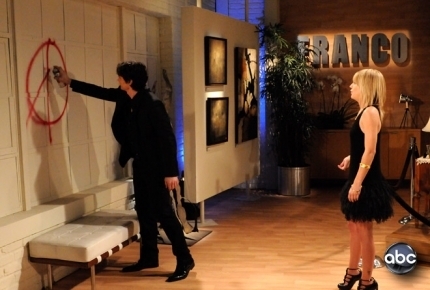 But all of the aforementioned roles mean nothing, if Franco can’t host a decent Award Show, right?

And so, without further adieu, I would like to present to you my argument as to why James Franco has all the qualities one needs, in order to be a FABULOUS Oscars host (complete with photographs, videoclips, and . . . well . . . not much else).

Like all the best Oscar Hosts, James Franco has the ability to stay “cool” under “pressure” . . .

Franco is funny (though not always intentionally) . . . 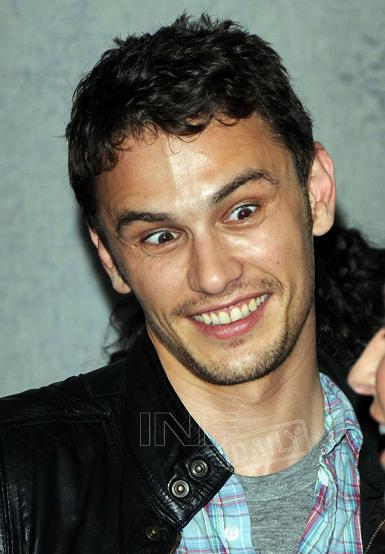 (Warning:  The below clip contains a bit of what your Mommy would call, “Harsh Language.”)

So, let’s put our Franco-fied doubts to rest, shall we?  When it comes to hosting the Oscars, our main man James, is going to do just FINE!  And if not?  Well . . . who doesn’t like to watch a good train wreck, every now and then! 😉

Filed under James Franco, The Oscars